We mentioned to a few different friends that we were going to Hobart. To my surprise, each immediate reply was are you going to MONA?

“Probably,” I replied to the first friend, NV, not that I knew anything about MONA. Rather, the way in which she’d asked the question had pulled that response out of me: NV was wide-eyed and her voice was low, yet abrupt, which conveyed to me that MONA was a strange spectacle and a case of Enter at Own Risk.

I wasn’t sure whether I was bound to love MONA or not. Was MONA an on an island? Was she an island? Or a dystopian town nestled in a Tasmanian valley, covered in fairy lights?

END_OF_DOCUMENT_TOKEN_TO_BE_REPLACED

My glass of sparkling wine travelled across our table by itself in Faro Tapas Bar!

MONA, Tasmania is a pretty WHAT THE..?! place in its own right. However, Jim and I experienced this unexpected and unusual incident on Thursday 4th January 2018 in MONA’s Faro Tapas Bar.

Before you think, yeah right, know that 1st February 2018 I received a confirmation email from MONA’s Communications Team, which can be found at the bottom of this post.

Not only that, I’m very happy to report that MONA published my two blog comments regarding the strange occurrence. You can find them in this post too. Thanks, MONA!

END_OF_DOCUMENT_TOKEN_TO_BE_REPLACED

3. Boobarella on the Mona Roma Ferry

Vote in the Boobarella WHAT THE..?! Blog Poll!

END_OF_DOCUMENT_TOKEN_TO_BE_REPLACED

There’s heaps to see and do in Hobart.

N.B.: Bold green words are links (but not this sentence 😉 ) and mobile phone landscape viewing’s best.

Get immersed in the history…

From my Melbourne perspective, Hobart is a delightful “dollhouse” city in which the many of the buildings are refreshingly low with carefully preserved facades that whisk you away to yesteryear.

END_OF_DOCUMENT_TOKEN_TO_BE_REPLACED 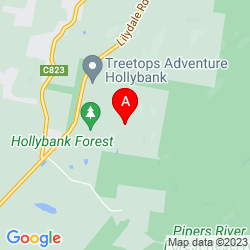 OPEN THIS GREAT TRAVEL GIFT IDEA FOR AN 18TH OR 21ST!

The young man we gave this to loved it!

Read the Amazon product description below...

Great for trips, camps, and cafés or time out from screens. Spotacular fun for 7+ years!

"Pilot" Danae with a box of Magical Placenta.

Thank you to the supporters of Mentone Public Library for voting manually in this poll.

CHECK OUT FLIGHT DEALS TO OSAKA! 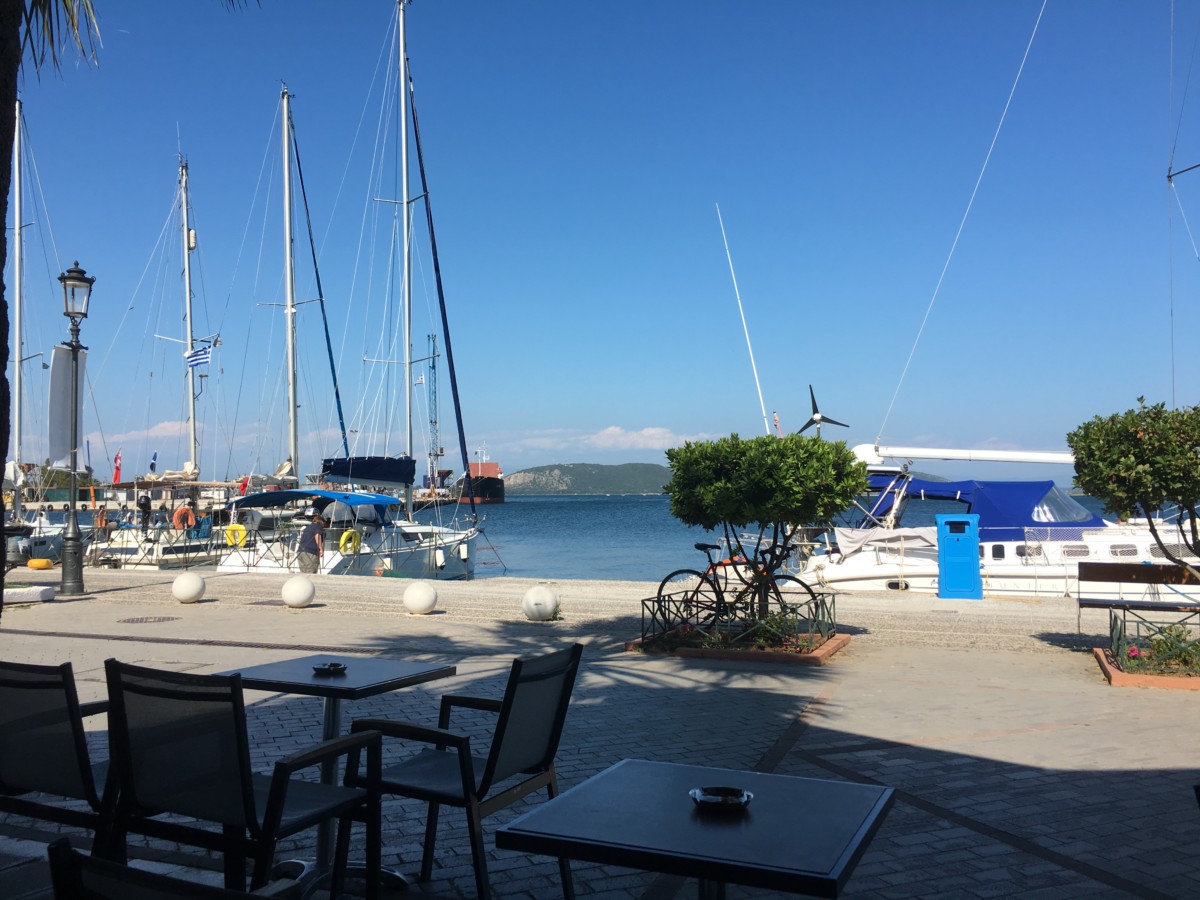 DOES YOUR LUGGAGE NEED THESE?

HEAD DOWN TO HAPPY HOBART ON A CHEAP FLIGHT (From Moscow? WHAT THE..?!)

LOOK WHAT I FOUND!

WANT LIFE TO BE A LITTLE MORE CRUISY? Last Minute Cruises From Australia. Sail from your Backyard!

DID BOOBARELLA COMMIT AN OFFENCE ON THE MONA FERRY?